Overview:
Fairness is hearing all sides to a story, even when it’s hard to see there is another side. This lesson is designed for students to stretch their ability to see the view of others in stories that feel like there is a good and a bad side. Students will be encouraged to think about how a story that they thought they knew looks different when you see the perspective of others.

Check our our online store for more culrricular resources 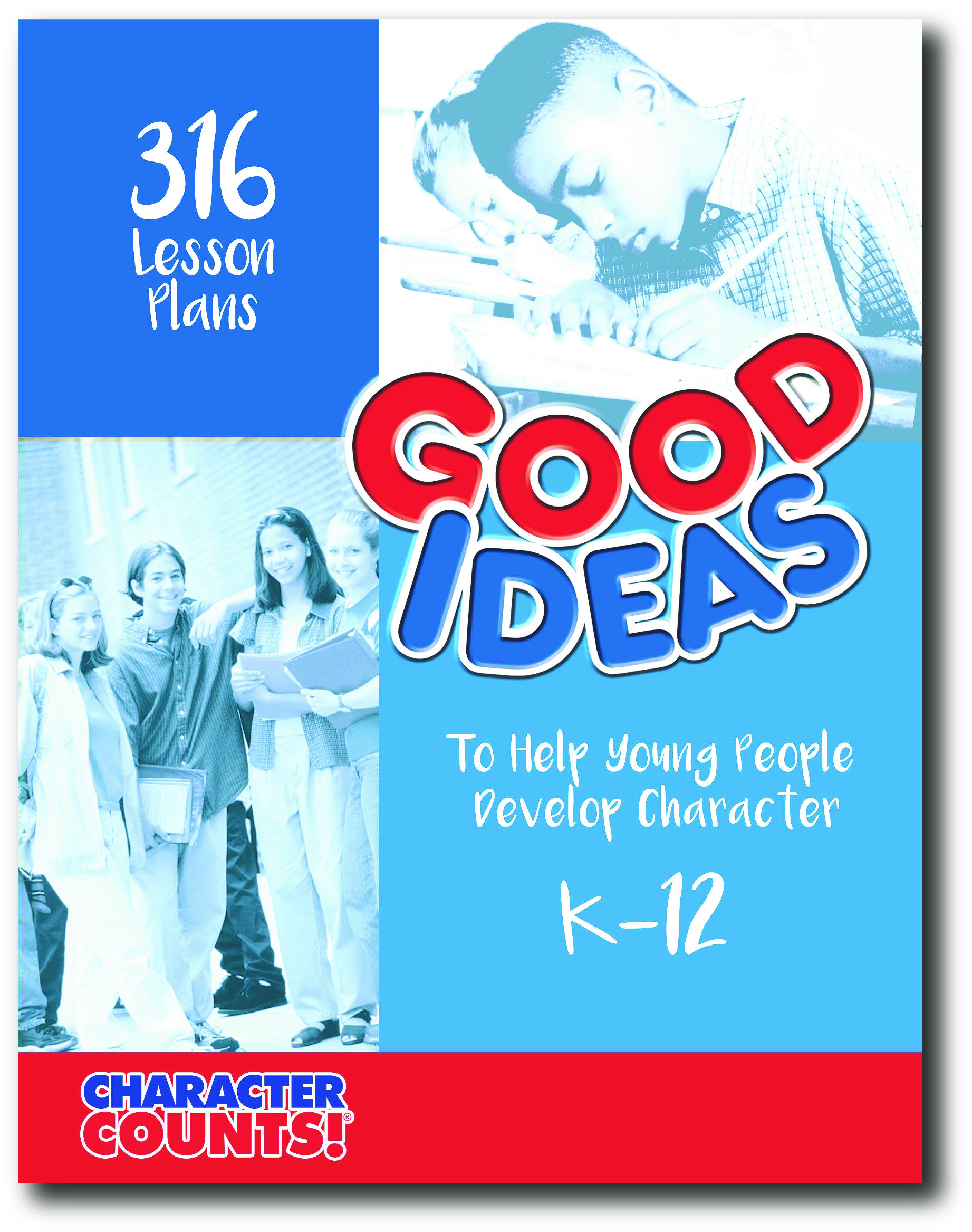